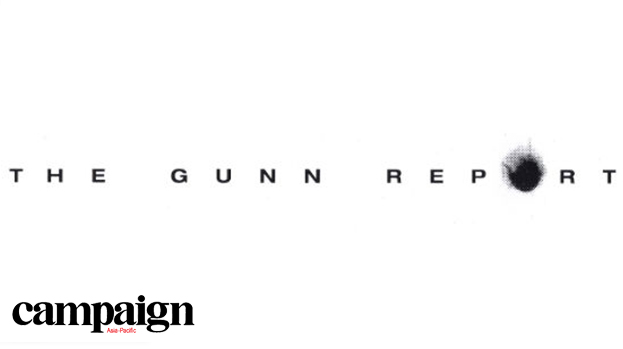 We rank no. 8 in this year’s Gunn Report

The Gunn Report for 2015 has been released and we’re proud to have landed three top three spots.

The Gunn Report indexes the overall performance of the advertising industry based on the results of 45 global, regional and national award competitions.

Here are our network’s highlights from the report: 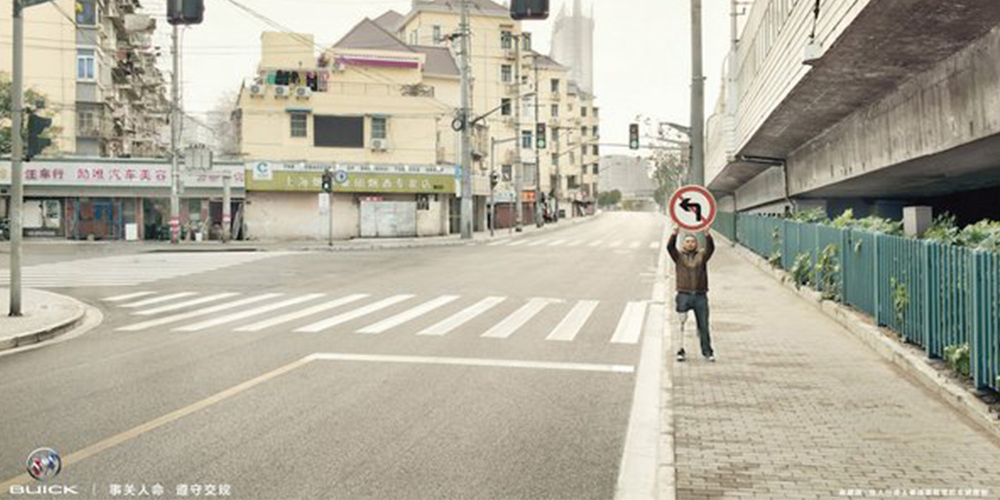 Most Awarded All Gunns Blazing in the World 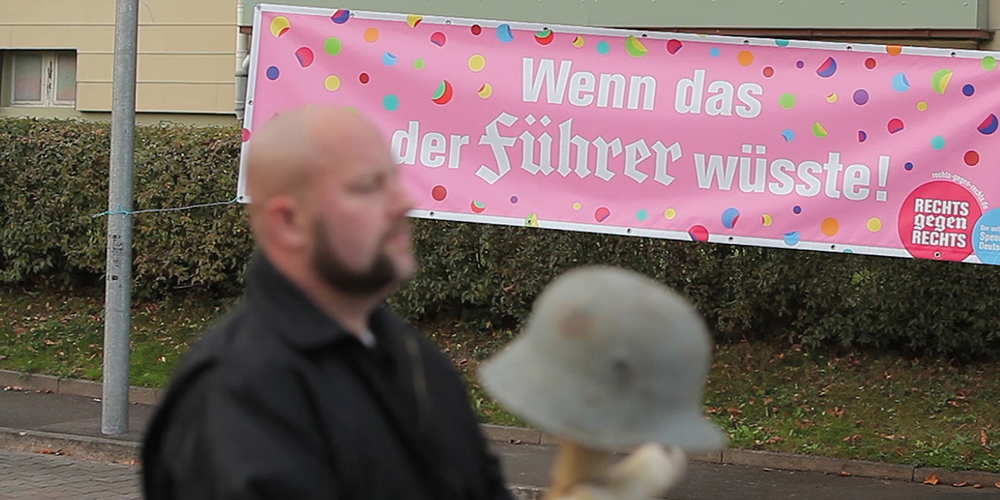 Most Awarded Campaign Across All Gunn Report Media in 2015 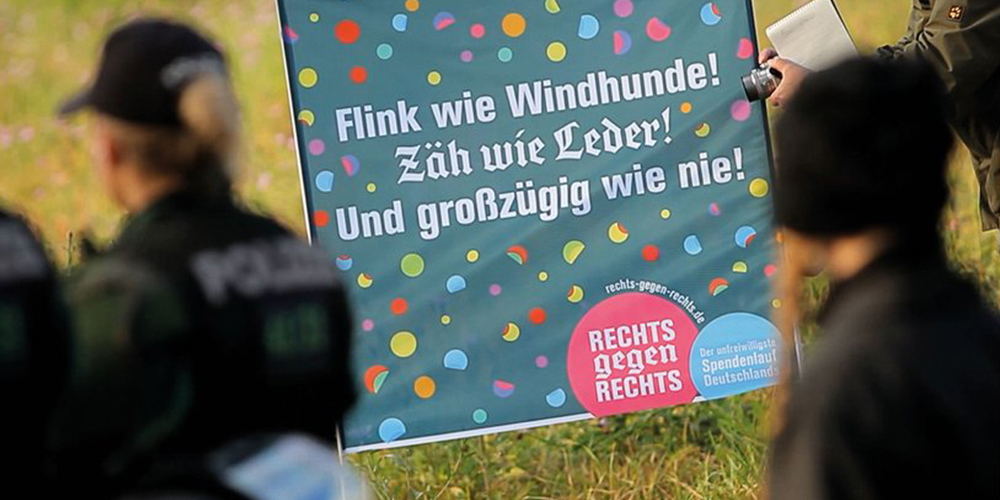 Congrats to our agencies on these impressive results!

This article was first published on campaignasia.com