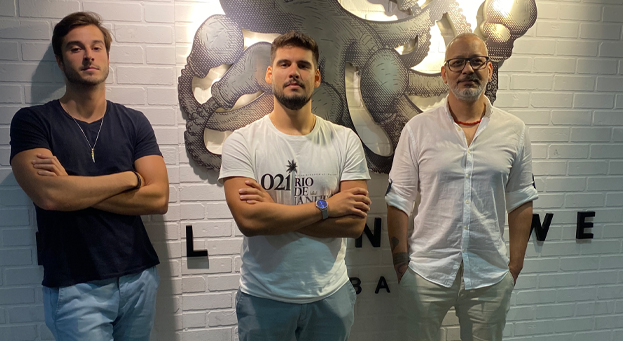 This month, Eduardo Branco and Hagall Muniz joined the agency as Creative Directors. The multiple award-winning team have come from JWT Dubai and worked on brands such as HSBC, Zain, Harley Davidson and Jeep.

Before coming to the region, they also had stints at FCB Brazil, DDB and Dentsu where they won multiple Cannes, Lynx and One Show Awards for their creativity.

Added to the list is Prerna Mehra as Head of Design and Creative Director. Prerna is joining from Cheil Worldwide in India and was previously at Ogilvy. She is a frequent judge and speaker at the One Show and Dubai Lynx and already has won a Young Cannes Lion and known as a rising star in the design world.

The final addition to the creative team is Amit Kapoor, Amit formerly was creative Director at FP7 Bahrain and brings a wealth of experience to the already growing creative team.

Given the significant growth in 2019, MullenLowe has also recruited Rana El Hamni as Strategy Director. Previously at Leo Burnett Rana experience extends across the region with comprehensive knowledge of the GCC and North African region She has strategy published in regional communication publications. She has also been a keynote speaker within conferences addressing women in the Middle East.

Paul Banham Regional ECD, said: “Scaling up the Dubai office with five new hires is a great way to end the year and get ready for 2020. The strength and depth and calibre of talent we have managed to recruit is definitely due to the commitment of the agency to increase the quality of the creative product.

Matt Butterworth, Managing Director added, “we’re adding creative and strategic firepower to the team after landing some exciting new briefs. We can’t reveal details just yet, but they round off an exciting year which has seen us continue to make the most of our creative transformation while growing the business alongside our existing clients such as City Centre, First Abu Dhabi Bank, Unilever, Vimto, Barbican and Rani”

The agency is looking to hire various others into client services and creative roles across the agency.